By Stacy Liberatore For Dailymail.com

Instagram is back online following a two-hour outage that left hundreds of thousands of users worldwide unable to log in to their accounts in the app and website.

The outage began around 11:45am ET and appeared to have been fixed around 1:50pm ET.

It is not clear what sparked the glitches, but users said the could not access their accounts and it they could, the feed is not loading – and this is impacting the app for both iOS and Android.

A Meta spokesperson told DailyMail.com: ‘Earlier today, a technical issue caused some people to have trouble accessing Instagram. We resolved the issue as quickly as possible, and apologize for any inconvenience.’

Many users flocked to Twitter to see if others are having problems with Instagram, which they found tens of thousands of tweets complaining about the outage.

This could be referring to the numerous outages the social media platform experiences.

Many users were frustrated by the outage, highlighting the fact that such events seem to happen regularly 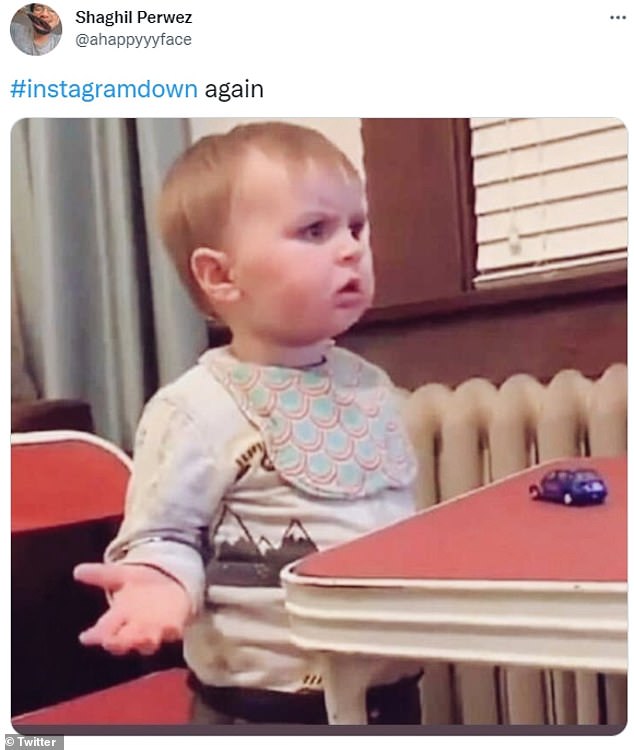 The outage started around 11:45am ET and impacted users worldwide. Many people flocked to Twitter to share their frustrations of the social media platform not working properly

Some users were able to access their accounts, but said their messages were taking longer to load or did not loading at all.

And others reported the feed was not refreshing.

While the world is dealing with the current outage, the social media platform is currently being blacked by Iranian leaders – along with WhatsApp.

Internet watchdog NetBlocks revealed that one Wednesday official curbed access to Meta Platforms amid protests over the death of a woman in police custody, residents and internet. 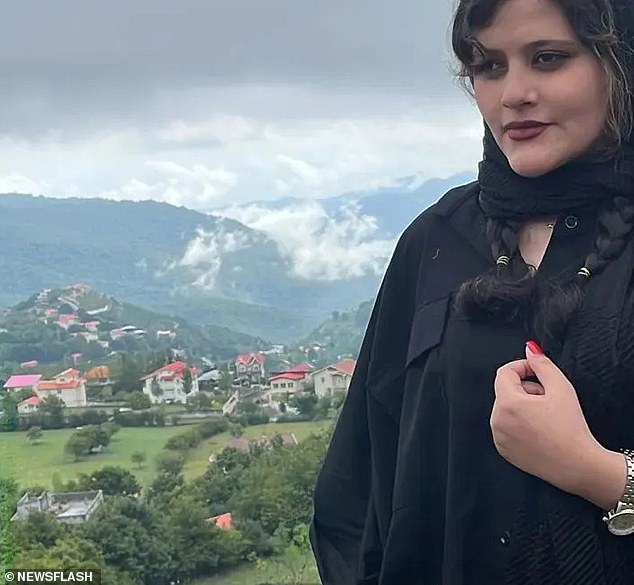 While the world is dealing with the current outage, the social media platform is currently being blacked by Iranian leaders – along with WhatsApp. This is due to protests over the death of Mahsa Amini, 22, who died after being arrested 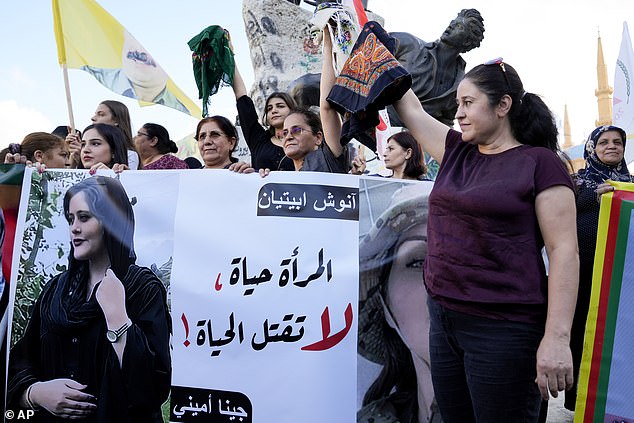 Internet watchdog NetBlocks revealed that one Wednesday official curbed access to Meta Platforms amid protests over the death of a woman in police custody, residents and internet

Last week’s death of 22-year-old Mahsa Amini, who was arrested by morality police in Tehran for ‘unsuitable attire’, has unleashed anger over issues including freedom in the Islamic Republic and an economy reeling from sanctions.

The group’s data shows a near-total disruption to internet service in parts of Kurdistan province in western Iran since Monday, while the capital city of Tehran and other parts of the country have also faced disruptions since Friday when protests first broke out.

Two residents in Tehran and southern Iran said they could only send text and not pictures on WhatsApp and that Instagram appeared to be completely blocked.