By Jake Fenner For Dailymail.Com

Even as US Soccer tries to navigate the waters of a coaching scandal, the players called up to a series of friends don’t seem to be affected.

Hopeful first-time callups Brandon Vazquez and Paxten Aaronson shared their mentality at a press conference just days before the US Men’s National Team is set to play its first international games of 2023.

It will also be the first games in charge since Anthony Hudson was announced as the interim manager for the USMNT as US Soccer continues deciding who will be their next coach.

It also comes amid a scandal between ex-manager Gregg Berhalter and the family of USMNT player Gio Reyna. 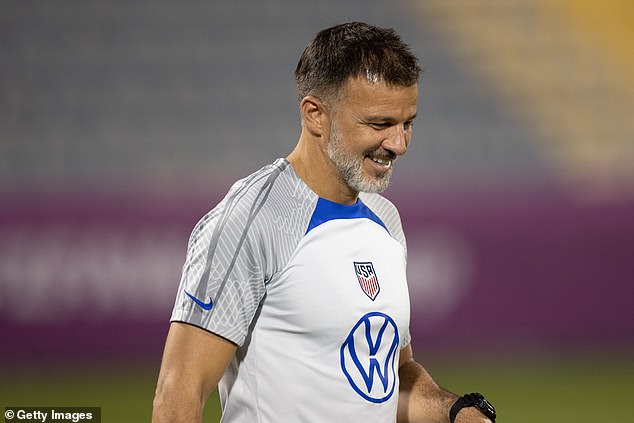 In spite of all that outside pressure and controversy, both players said spirits are high among those called up.

‘For us, it’s the same style of play regardless of who it is in.’ [charge] right now,” Vazquez said. ‘We’re trying to push ourselves to be the best team possible and the vibe in the locker room is great, you know.

‘It’s a great group of guys and everybody gets along really well. So it’s… every time we step on the field you can see that and the team chemistry is really there, even though we have a lot of new faces.

‘It’s like everybody that has been watching the US national team knows exactly their style of play and then we’ve [been] stepping in and doing exactly that. 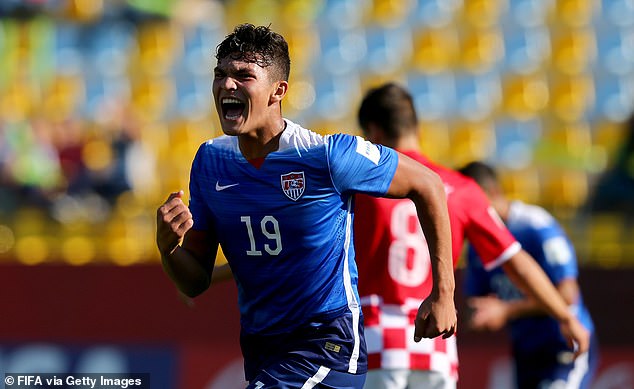 Aaronson added onto Vazquez’s points, saying, ‘the principles of course always stay the same, the style stays the same.

And I think the vibes and the atmosphere, the energy of the group has been amazing you know, like it’s not even a thing.

‘So I think the vibes and kind of the group energy, a lot of young guys, a lot of new faces eager to make an impression and I think this energy is good for the group and I think it’s really good the first two days. 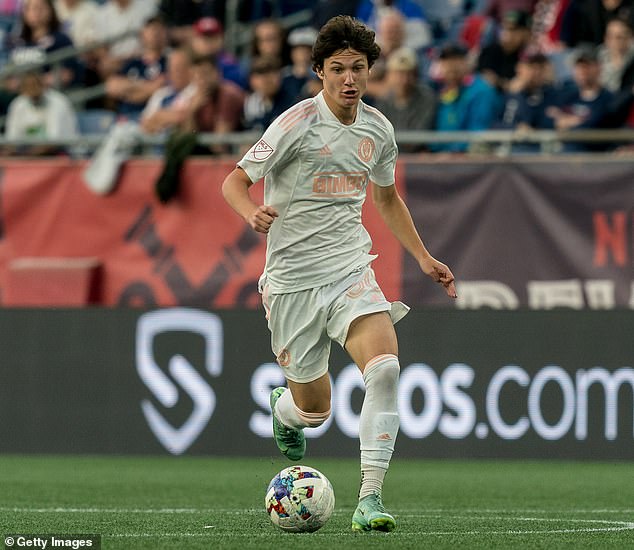 Aaronson expanded on that, saying that while most of the players are younger, key MLS veterans like Walker Zimmerman, Aaron Long, and Paul Arriola have helped the uninitiated get brought up to speed.

He said there’s, ‘excitement of a lot of new faces eager to make the impression like I said, but a lot of it goes to the core guys.

The USMNT takes on Serbia in the first of two friends this Wednesday.