Tim Weah is the locker room DJ, Weston McKennie’s a wannabe reality TV star and Antonee Robinson has a VERY impressive hidden talent… the USA team in their own words ahead of England showdown

By Kate McGreavy For Dailymail.Com

The USMNT is just hours away from taking to the field to face England in its crucial Group B matchup but the roster spent some time away from preparations to tell fans what they want to know.

A host of USA stars sat down with the team’s social media team to reveal the player most likely to become a reality TV star, the man with the best taste in music as well as the person most likely to triumph in an eating contest.

Kellyn Acosta says: ‘He loves the attention and I feel like he’ll do a lot for a camera,’ while Ream and Arsenal goalkeeper Matt Turner chose the midfielder as well. Not only that but McKennie also picked himself.

There was no debate over who the locker room DJ is with McKennie, Gio Reyna, Tyler Adams and Ream giving the best music to Monday’s goalscorer Timothy Weah.

Which @USMNT player is most likely to be a reality TV star? Plays the best music in the locker room? Or would he win in an eating contest? 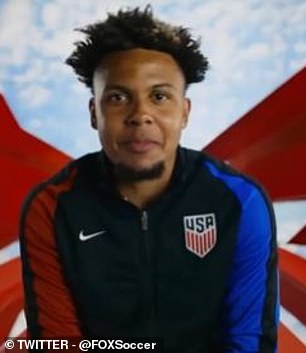 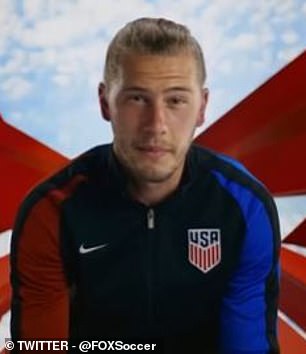 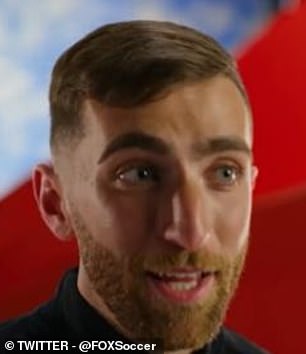 The next question also did not seem to pose too much of a problem with Christian Pulisic, Turner, Yunus Musah and Adams selecting McKennie as the star they’d favor to win an eating contest.

McKennie was told the response and laughed, before saying: ‘Jackasses’.

Fulham full back Antonee Robinson was picked out for his hidden talents with Adams revealing the 25-year-old can play the piano, while Reyna said he can perform backflips.

‘Sometimes we will just be in the meal room and he’ll just whip out a backflip every now and then. It’s pretty crazy,’ Reyna said. 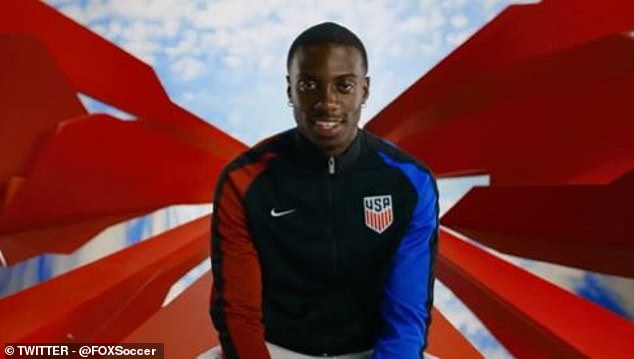 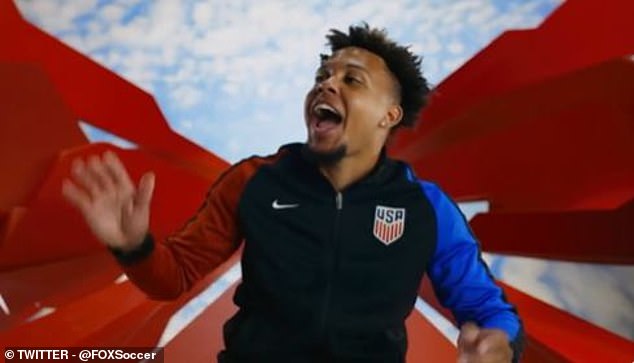 Turner and Ream also revealed Weah can sing, as well as taking charge of the tunes in the locker room.

The clip is rounded off with the question: ‘Who is the most likely to do the newest TikTok dance?’ 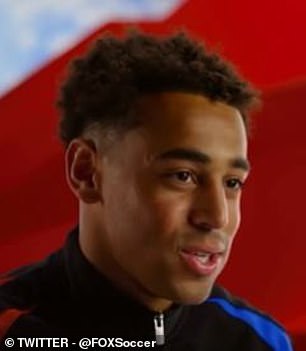 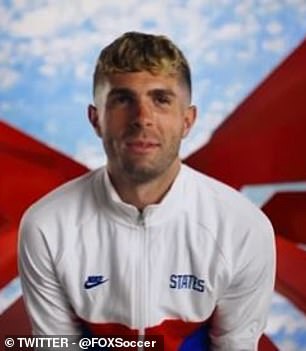 Both Aaronson and Acosta reply with Pulisic and McKennie but Pulisic, Weah and Musah all select McKennie.

The midfield adds: ‘Yeah I feel like they’re targeting me now,’ and laughs.

Pressure on the USA has ramped up a notch following Iran’s 2-0 victory over Wales in Group B earlier today. Gregg Berhalter’s side are in third place on one point with two games remaining.

England are viewed as one of the tournament favorites with the USMNT very much seen as underdog in today’s matchup, although Qatar has already played host to a few upsets. A spot in the knockout stage is still possible even with a defeat to England.